Despite improvements in technology, the USMC still sees the doctrine of amphibious assault as pragmatic for warfare in the Indo-Pacific. General David ...
Read the whole story

Summer too hot to handle? We’ve got some solutions for you right here at Savage Mill!

Take some time to cool off and have a cold brew coffee at Brewing Good! 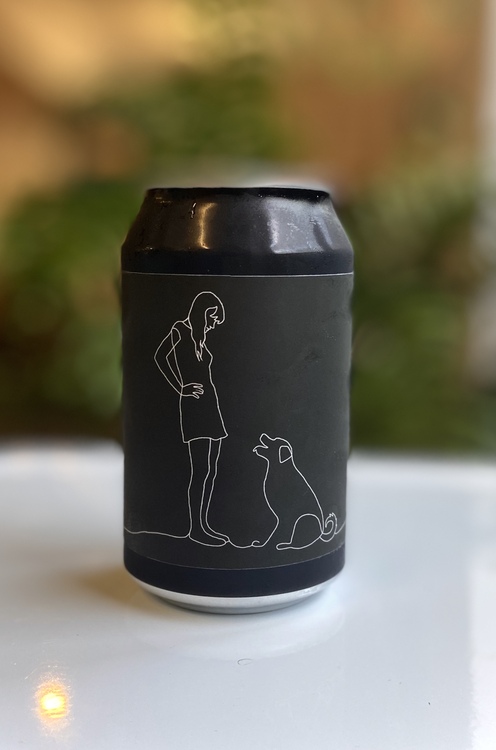 Tired of doing parties in your backyard? Have a tea party at Twisted Tea! 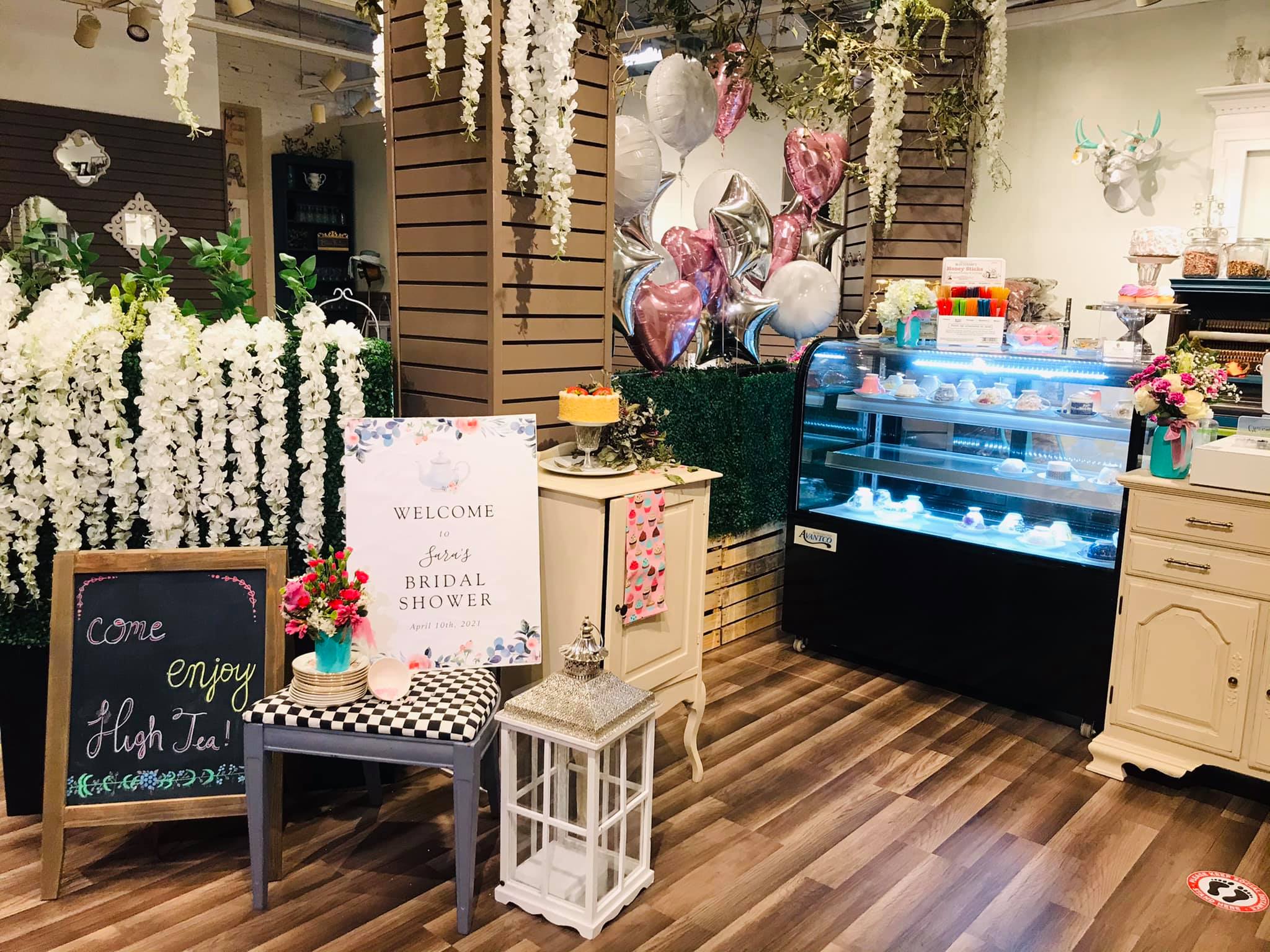 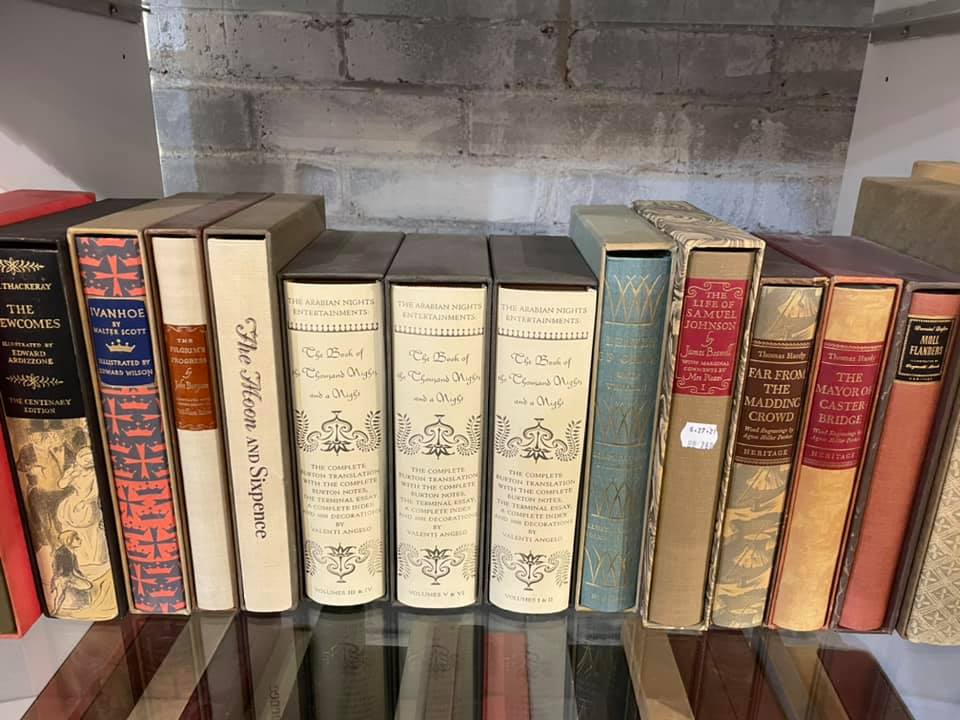 Need a unique gift that isn’t from the mall? Get it from Artcraft or Lee Anderson. 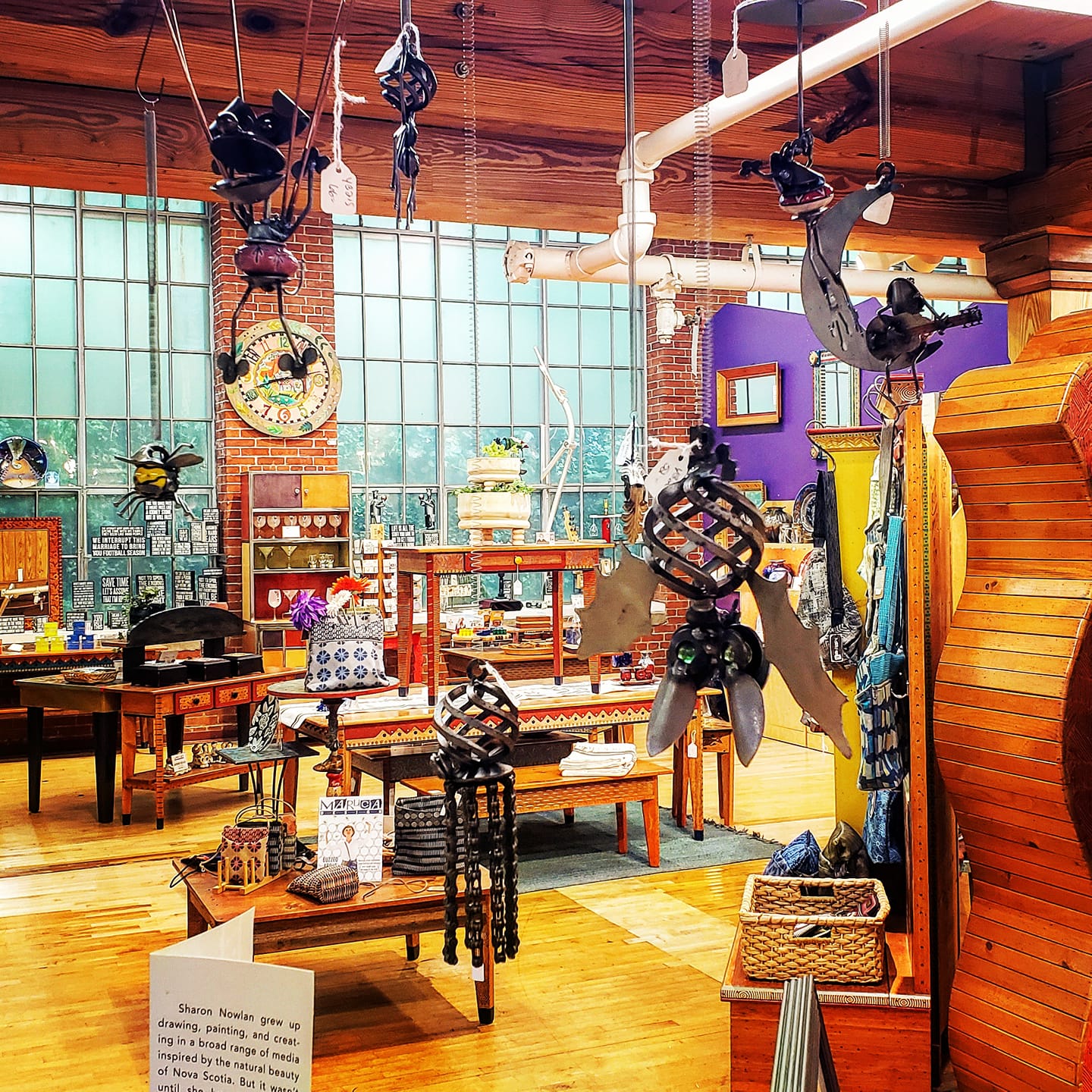 Want a girls night but don’t want to go out in the heat? Shop at Charity’s Closet or Charity’s First Picks! 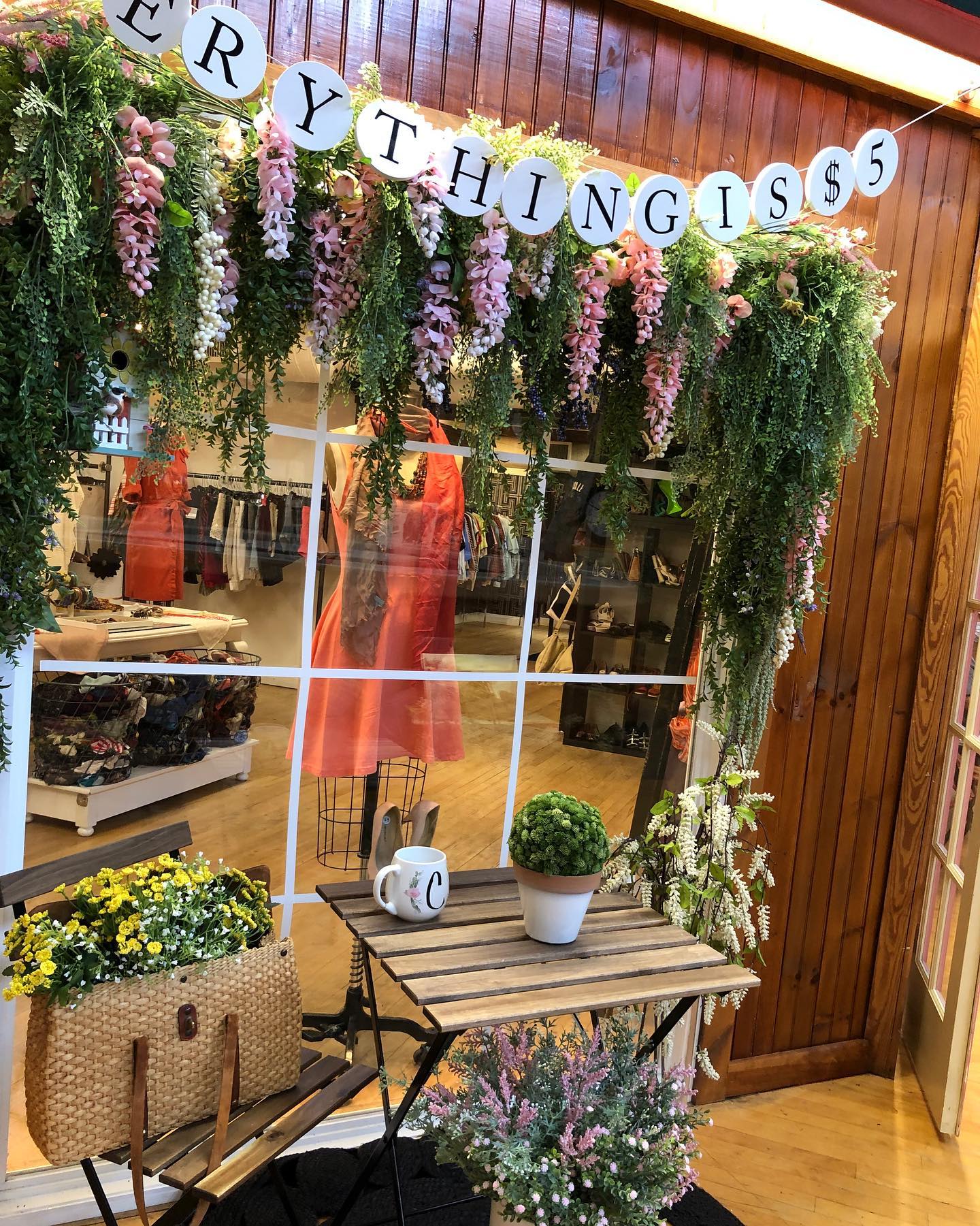 Try something new! Sign up for some classes at Queen’s Ink or 3 Gear Studios. 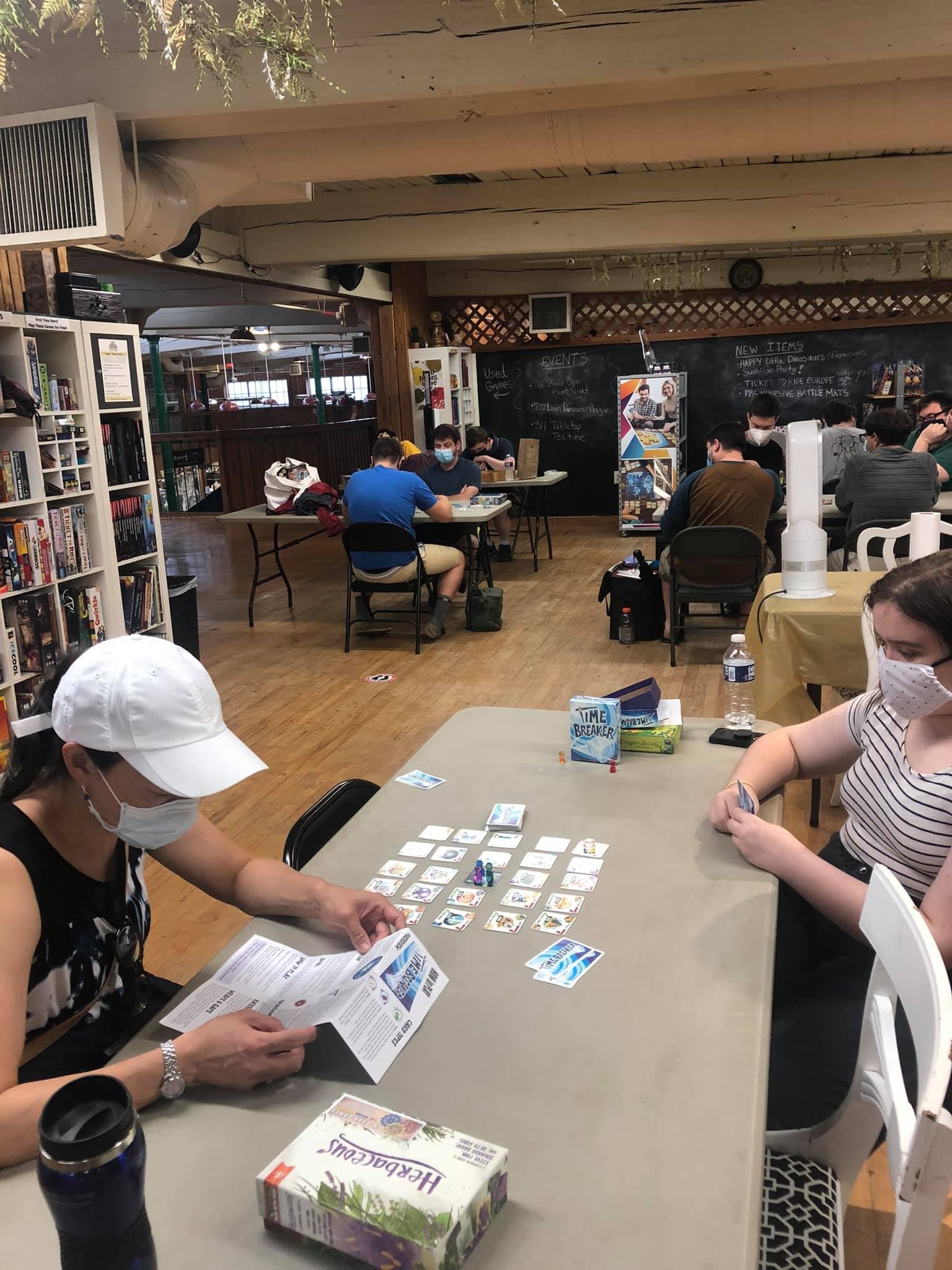 Bring the outdoors inside with Xanadu Botanicals and Design. Buy one of their moss displays. 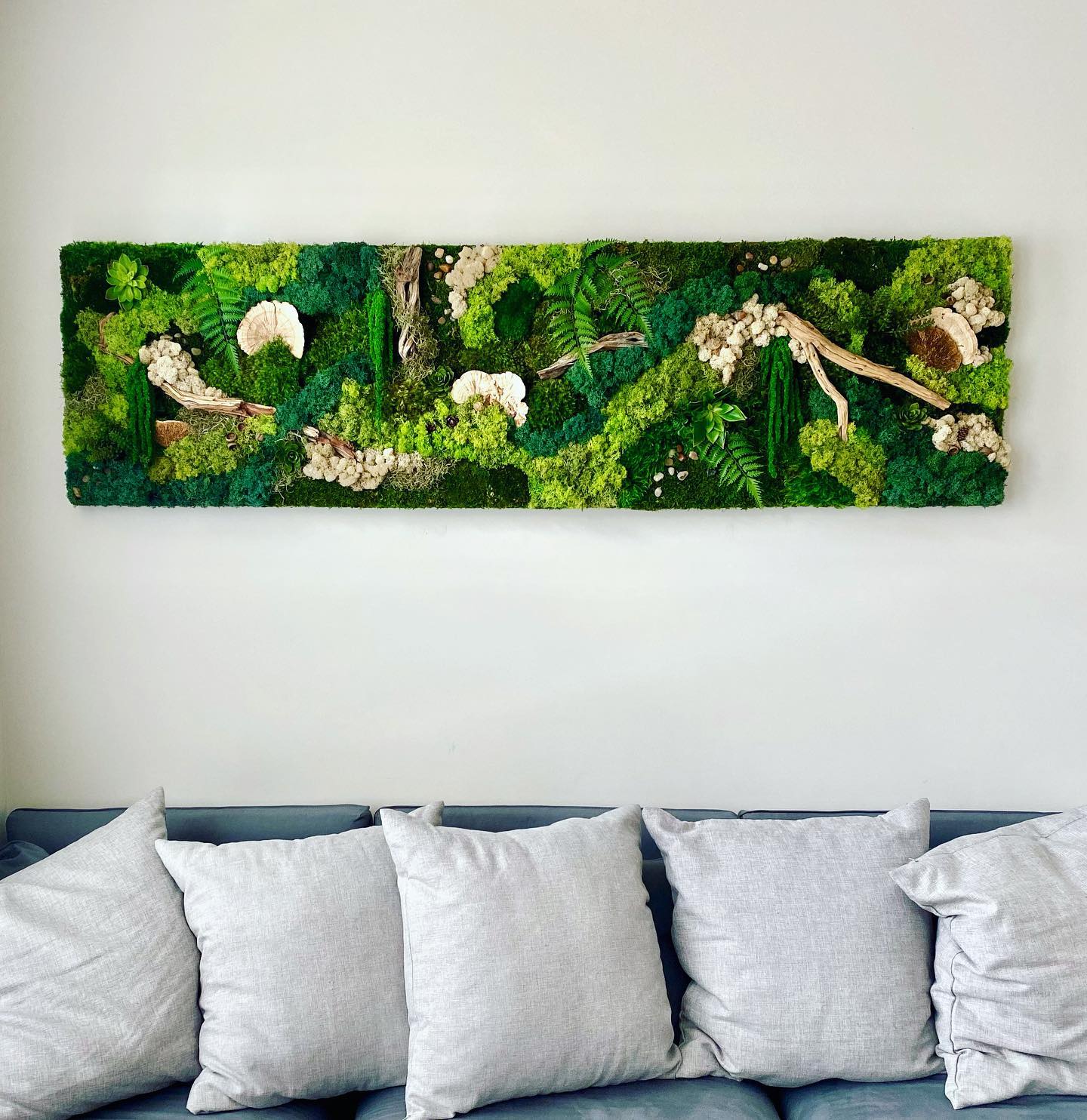 It’s #hotgirlsummer. Get a new hairdo at Art of Hair! 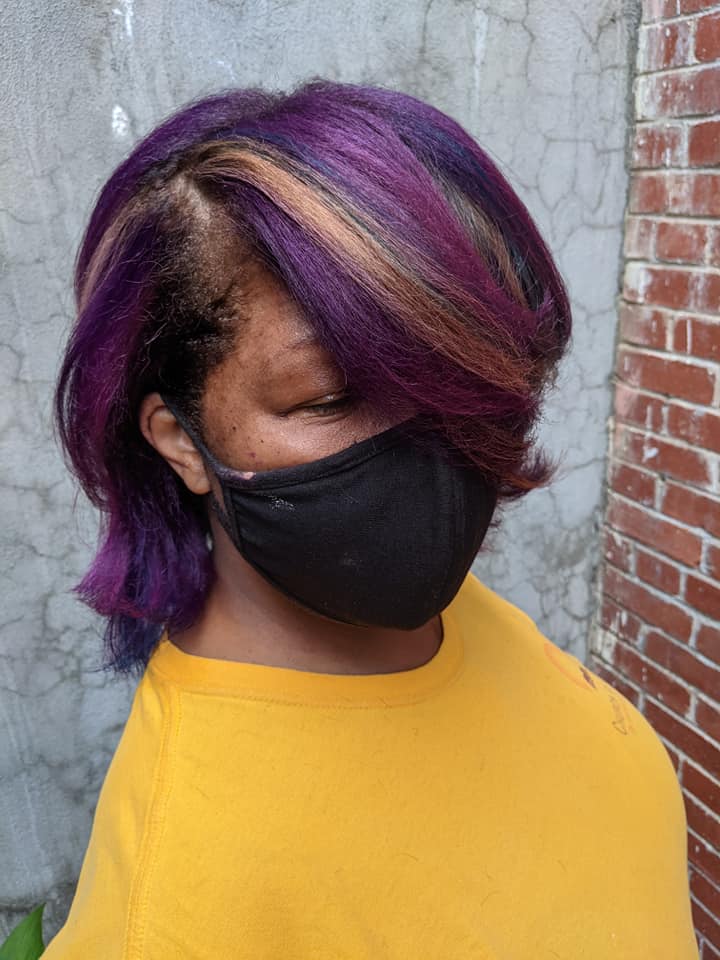 There is so much more to do! Check out our Explore Page on our website!

The post Cool Down and Shop at Savage Mill! appeared first on Savage Mill.

Google Turns AlphaFold Loose On the Entire Human Genome by BeauHD
Friday July 23rd, 2021 at 3:25 AM

An anonymous reader quotes a report from Ars Technica: Just one week after Google's DeepMind AI group finally described its biology efforts in detail, the company is releasing a paper that explains how it analyzed nearly every protein encoded in the human genome and predicted its likely three-dimensional structure -- a structure that can be critical for understanding disease and designing treatments. In the very near future, all of these structures will be released under a Creative Commons license via the European Bioinformatics Institute, which already hosts a major database of protein structures. In a press conference associated with the paper's release, DeepMind's Demis Hassabis made clear that the company isn't stopping there. In addition to the work described in the paper, the company will release structural predictions for the genomes of 20 major research organisms, from yeast to fruit flies to mice. In total, the database launch will include roughly 350,000 protein structures. [...] At some point in the near future (possibly by the time you read this), all this data will be available on a dedicated website hosted by the European Bioinformatics Institute, a European Union-funded organization that describes itself in part as follows: "We make the world's public biological data freely available to the scientific community via a range of services and tools." The AlphaFold data will be no exception; once the above link is live, anyone can use it to download information on the human protein of their choice. Or, as mentioned above, the mouse, yeast, or fruit fly version. The 20 organisms that will see their data released are also just a start. DeepMind's Demis Hassabis said that over the next few months, the team will target every gene sequence available in DNA databases. By the time this work is done, over 100 million proteins should have predicted structures. Hassabis wrapped up his part of the announcement by saying, "We think this is the most significant contribution AI has made to science to date." It would be difficult to argue otherwise. Further reading: Google details its protein-folding software, academics offer an alternative (Ars Technica)

Read more of this story at Slashdot.

Banks, Brokerages, PSN, the Steam Store, and More Are Down in Massive Internet Outage by msmash
Thursday July 22nd, 2021 at 12:48 PM

Many websites -- including banking pages, brokerages, and gaming services -- have been affected by what looks to be a major internet outage. From a report: As website owners and companies that run services that provide the backbone of the web scramble to solve the issue, consumers have been left unable to access services like Ally Bank, Fidelity, Sony's PlayStation Network, Airbnb, and more. Several airline sites are also having issues: Delta, British Airways, and Southwest's sites are all having major issues. At the moment, it's unclear what's causing the outage, though DownDetector reports that both AWS and Akamai, a pair of content delivery networks that host much of the internet, are both experiencing issues. Akamai's status page reports that the company is currently investigating an issue with its DNS service. Cloudflare's CEO has chimed in to say that its service isn't to blame.

Read more of this story at Slashdot.

A recent LendingTree survey revealed that 41% of Gen Zers have relied on TikTok for financial advice in the previous month, and indeed, hashtags like #FinTok or #Money have hundreds of millions of views. But are these bite-sized videos actually giving out good advice? Often not—even comically so. In many cases, the…